A vacant lot on the northeast corner of Bathurst Street and St. Clair Avenue West in midtown Toronto has been acquired by Montreal-based developer Canderel.

“The acquisition of 490 St. Clair West is a fantastic opportunity to revitalize a prominent corner that has been vacant for many years,” said Ben Rogowski, COO, Canderel. “We are excited about the potential of this site because we will be able to build a complete community in a part of the city we are already working in and know quite well.”

“With increasing demand for public outdoor spaces and childcare, we look forward to working with the city and agency partners to create amenities that support the evolving needs of this neighbourhood,” he added. 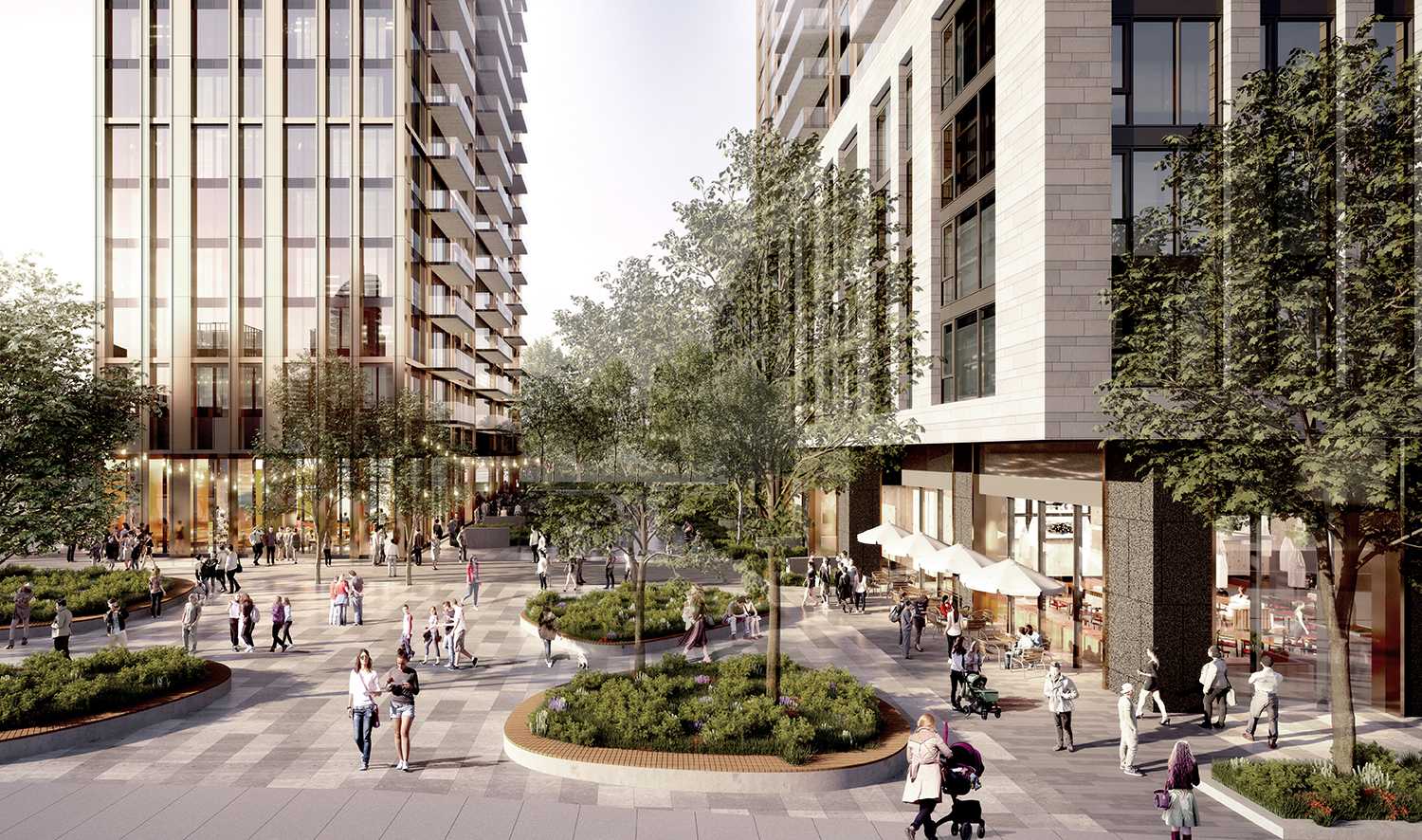 The property is located on a busy strip of St. Clair Avenue West, just south of St. Michael’s College and adjacent to a Loblaws supermarket. Locally-run businesses line the street west of the property, including a variety of shops, restaurants and cafés. The area is also well-connected to public transit with a dedicated east-west streetcar route along St. Clair Avenue and the St. Clair West subway station situated a few minutes away.

“The look and feel of the retail and public spaces, and how they are integrated into the urban fabric is going to be a very exciting improvement to this vital intersection,” said Rogowski. “Our vision for this site is that it becomes a new community hub, serving the needs of the communities that live in and around St. Clair West.”

With the site already zoned, Canderel will be working on updated building designs and will be submitting a new Site Plan Application to the City in the coming months. A timeline has not yet been set for the launch.

Canderel deeply values and works to introduce creative pieces into our development projects. The firm has focused its activities on the acquisition of existing properties and on new development projects. Canderel has concentrated its efforts principally on office, industrial, retail, residential condominiums and mixed-use projects. The company’s residential division has developed iconic condominium lifestyle buildings that exude luxury in prime Toronto locations. Included in this esteemed list are Aura Condos, The Residences of College Park, DNA Condos in King West, Stoneridge Estates, The Yacht Club, The Waterford and Waterford Towers, Newport Beach and Massey Harris Lofts. In Montreal, Canderel is the developer of the highly successful Tour des Canadiens development. The company has received significant awards and accolades over the years from prestigious industry groups such as BILD, UDIQ, BOMA, LEED and OHBA.

Register today to stay up to date on all our projects!